Sequoia National Park is an incredible place to seek inspiration from the quiet majesty of these spectacular trees and learn about the role they’ve played in developing our understanding and appreciation of nature and the history of our National Park System. I’d wanted to visit Sequoia for years, but it took me until my 86th […] 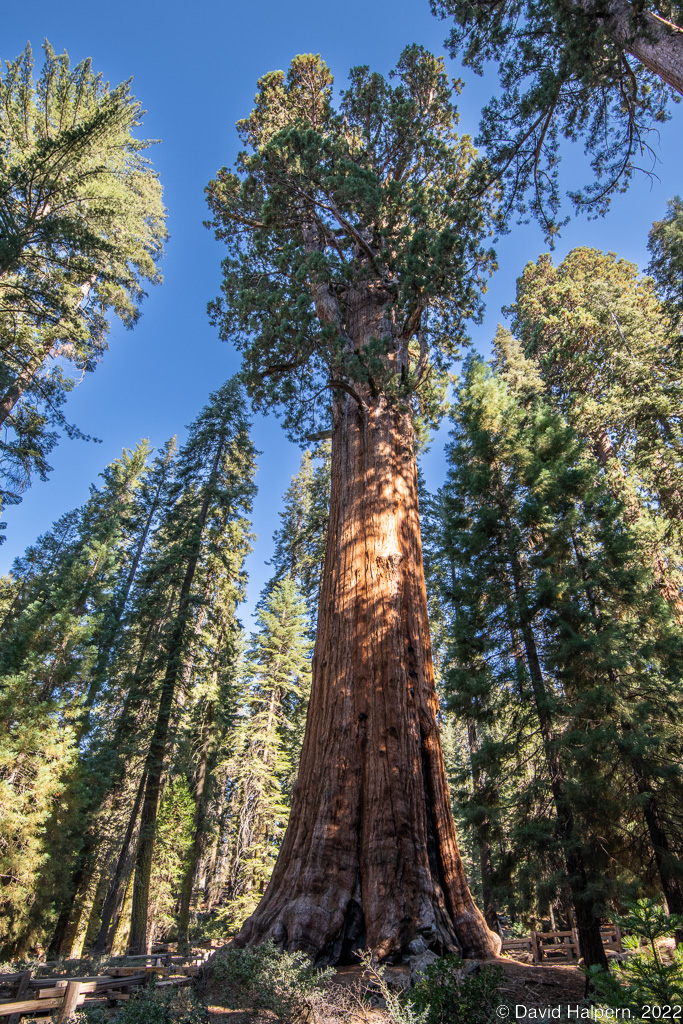 As a child, I remember seeing photographs of a tree in California that was so large that a tunnel that cars could drive through had been carved through its base. That tree was a giant Sequoia, named the Wawona Tree, located in the Mariposa Grove at Yosemite National Park. It was the first Sequoia tree […] 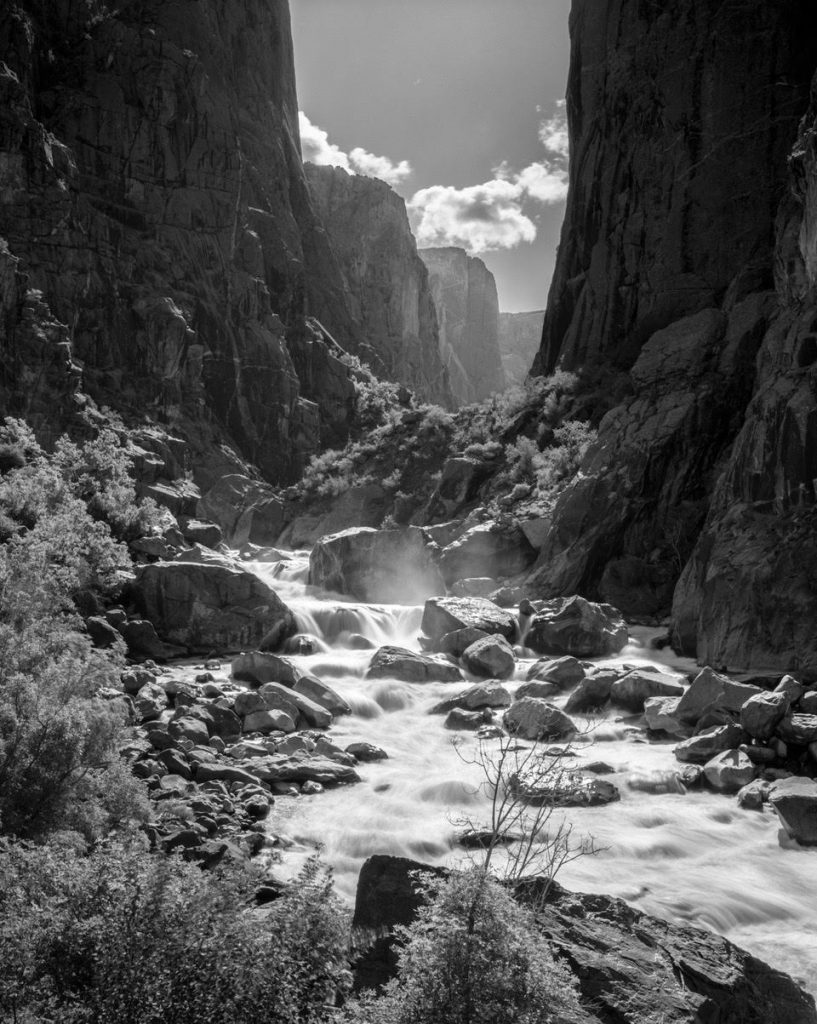 We’ve all experienced life-altering events over the last almost three years—and I’m not going to painfully recall myriad stories of quarantine, war, life and death, fire and weather events, political unrest, social divisions, and economic hardship. You’ve read the news over and over again and probably experienced enough of the harsh realities yourself. Many of […] 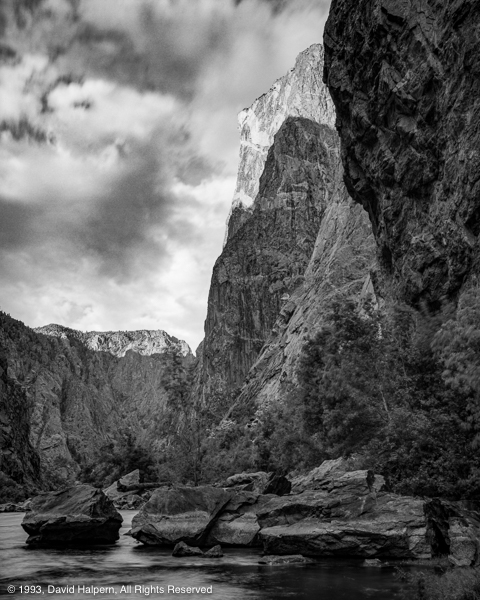 In the fall of 1993, I was working as artist-in-residence for the second time at Colorado’s Black Canyon of the Gunnison. I had been there in 1989 and made several very acceptable images, but I had been overwhelmed by the incredible range of light values that I had to work with. It far exceeded anything […] 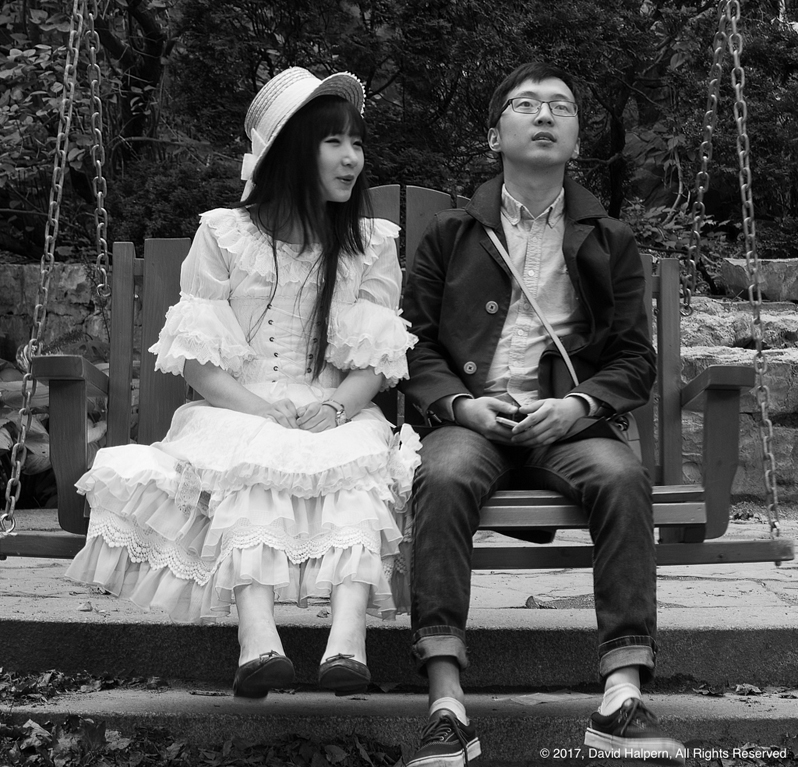 I don’t do a lot of street photography. My passion is the natural landscape and I’d much rather be exploring the natural world with my camera than strolling city streets. However, when I travel, I always carry my unobtrusive Fuji x100s and use it as the spirit moves me. Earlier this month, my wife and […] 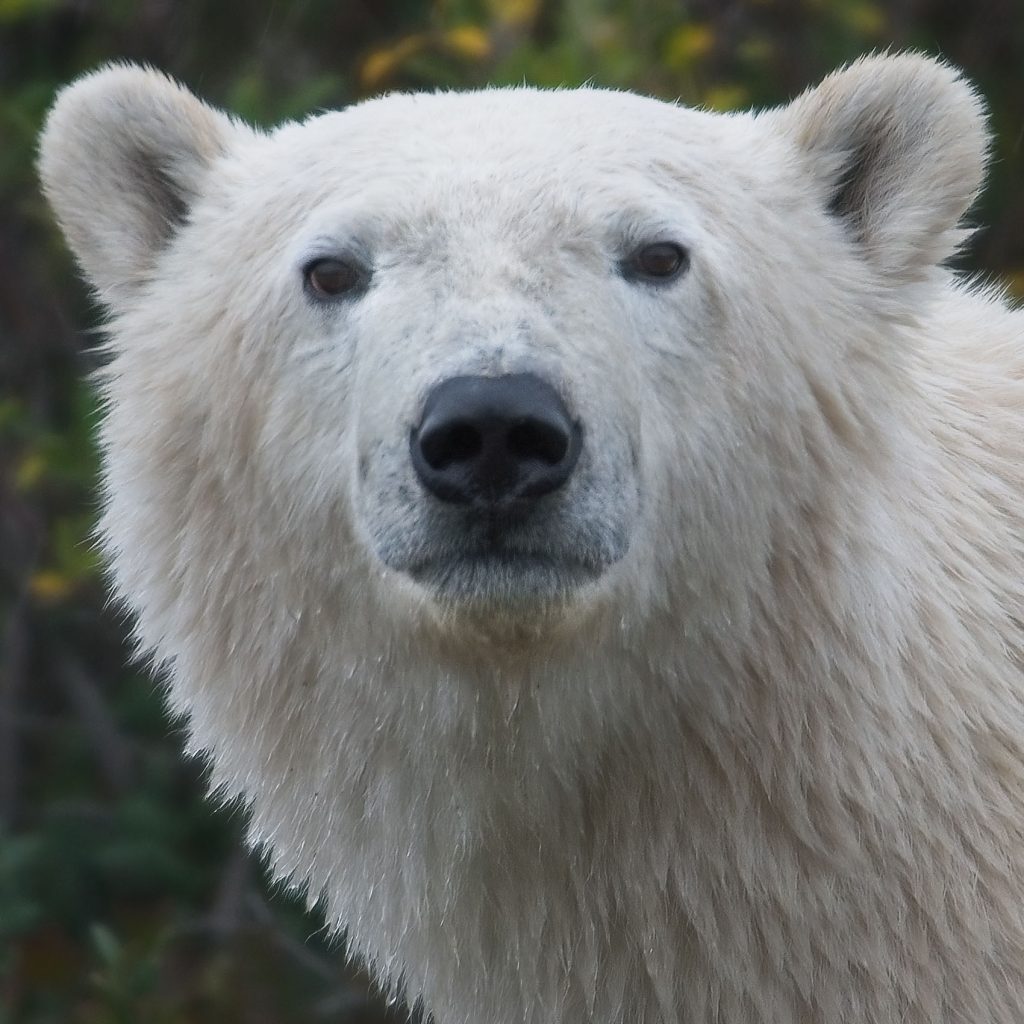 Over the past year, I’ve been thinking a lot about this day. I’ve been proccupied with concerns about my projects still unfinished—the photographs I haven’t yet made, the words still unwritten and unsaid, the promises still unfulfilled. And I’ve been looking back, painfully aware of the friends who are gone and wondering if I did […] 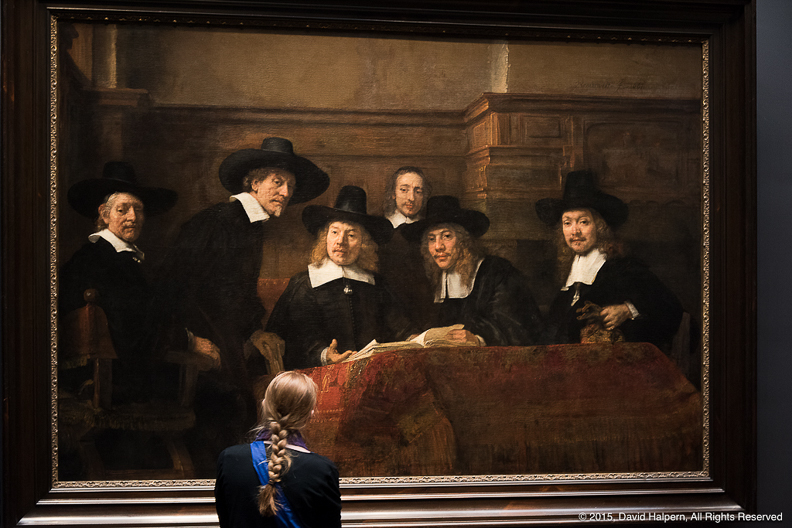 When I was a very young child I knew this painting because it appeared on the top of several cigar boxes in which I stored all manner of personal treasures. Those were Dutch Masters Cigar boxes and although no one in my immediate family smoked cigars, these boxes were readily available for free from numerous […] 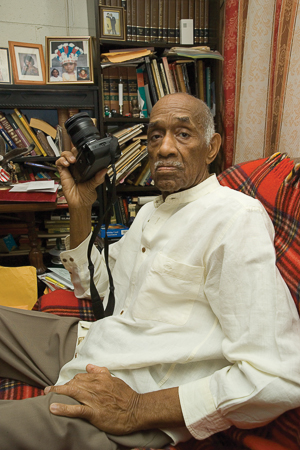 Nashville, Tennessee in the early 1950s was not the kind of place where a young white boy was likely to have a black friend, but I didn’t know that at the time and Billy Easley, ten-and-a-half years my senior, worked in my father’s business and we shared common interests. We began a friendship that lasted […] 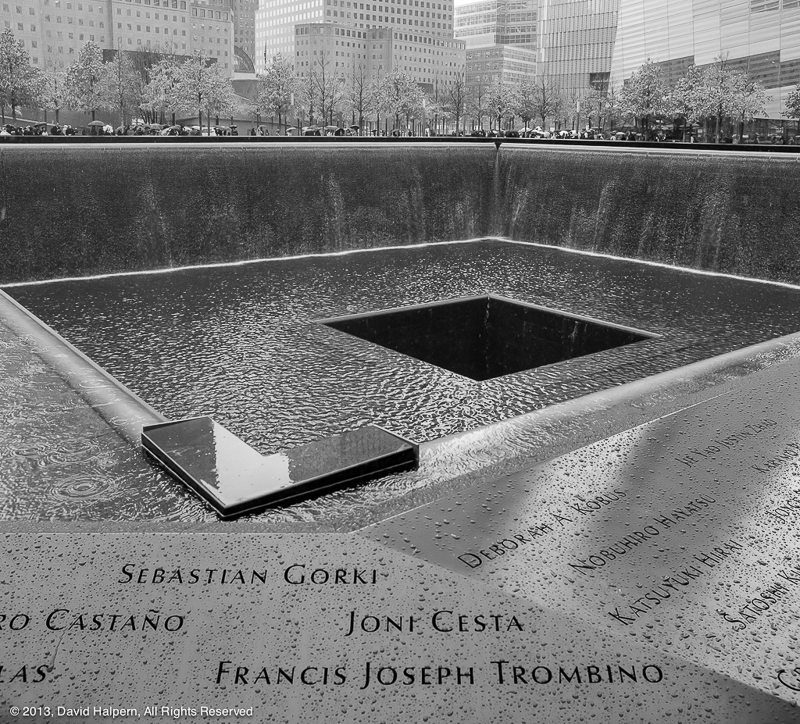 It was a rainy morning and it appeared as if all the world’s tears were falling on the site of the World Trade Center. But, that thought didn’t come to me at the moment I made this picture. I was preoccupied with my efforts to stay dry. Only later, as I examined the two pictures […]

Moving on to a favorite Colorado location – The San Juan Mountains 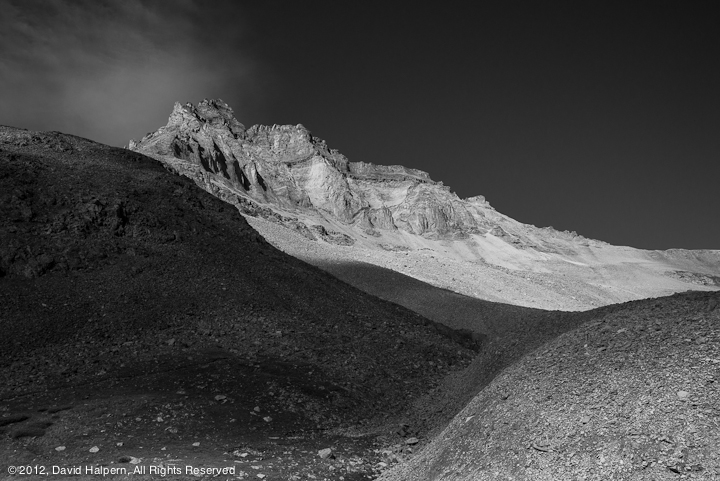 I don’t think there’s a more beautiful range of Mountains in the lower 48 states than the San Juan Mountains of Colorado. These rugged peaks—fourteen of them taller than 14,000 feet and seventy more over 13,000 feet—capped with snow in the winter, cloaked in golden aspens in the fall, sparkling with streams and waterfalls and […]